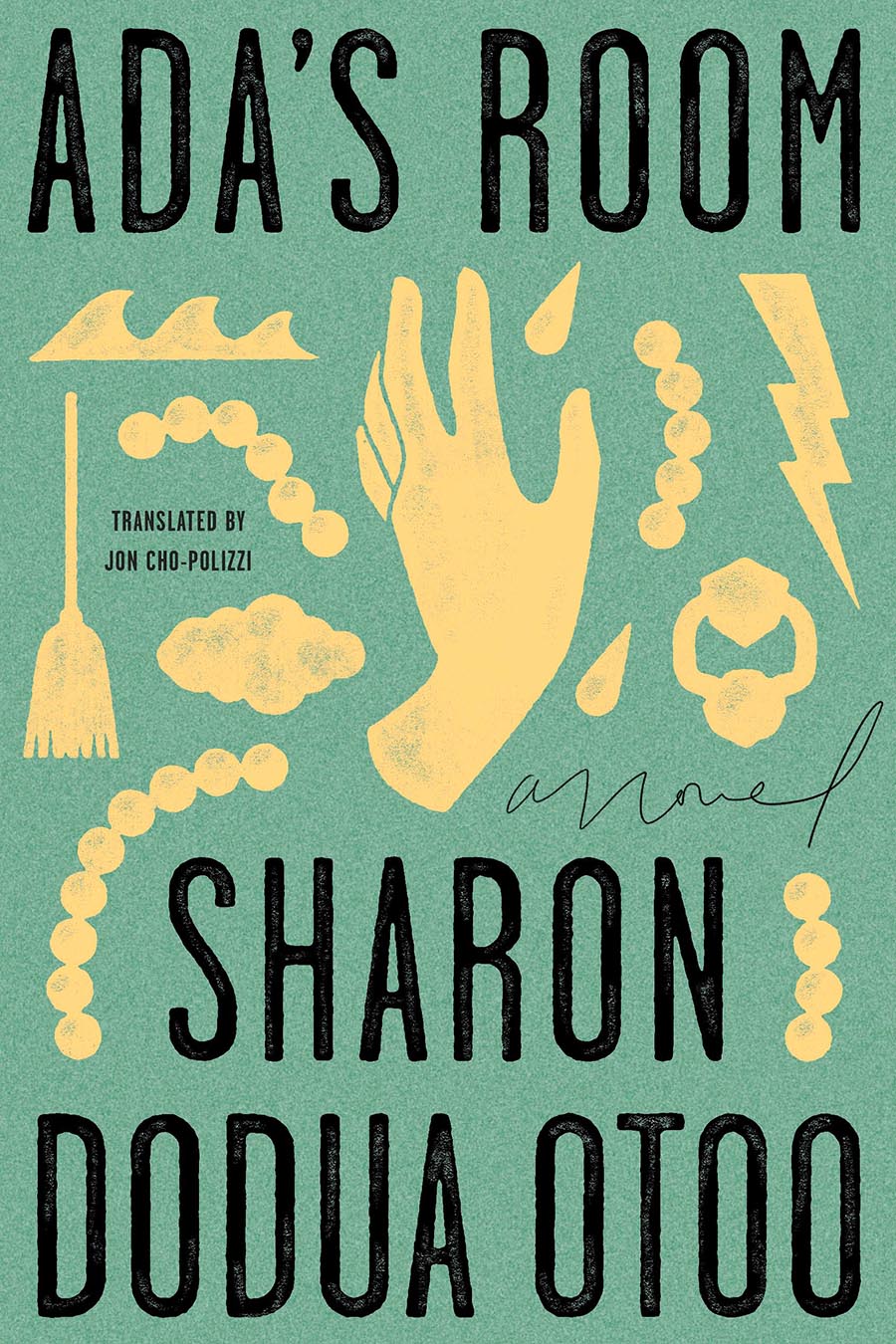 A Novel
By Sharon Dodua Otoo
Translated by Jon Cho-Polizzi

A kaleidoscopic novel spanning generations and continents, that reveals the connections between four women in their struggle for survival.

A woman in 15th century West Africa named Ada buries her child and confronts a Portuguese enslaver. A woman in Victorian England named Ada Lovelace, a mathematical genius and computer programming pioneer, tries to hide her affair with Charles Dickens from her husband. A woman named Ada, imprisoned in a concentration camp at Mittelbau-Dora in 1945, will survive one more day in enforced prostitution. Connected by an unknown but sentient spirit, and a bracelet of fertility beads that each Ada encounters at a pivotal moment in her life, these women share a name and a purpose.

As their interwoven narratives converge on a modern day Ada, a young Ghanaian woman who finds herself pregnant, alone, in Berlin, searching for a home before her baby arrives, their shared spirit will find a way to help her break the vicious cycle of injustice.

This novel is a feat of imagination and breaks down simplistic notions of history as a straight line; one woman’s experience matters to another’s 400 years later, on a different continent. In this deeply moving, at times mordantly funny, ultimately hopeful book, there is a connection between all those fighting for love, for family, for justice, for a home. 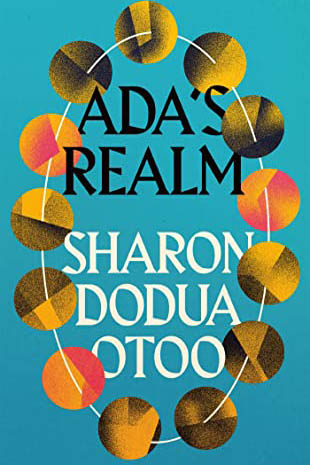 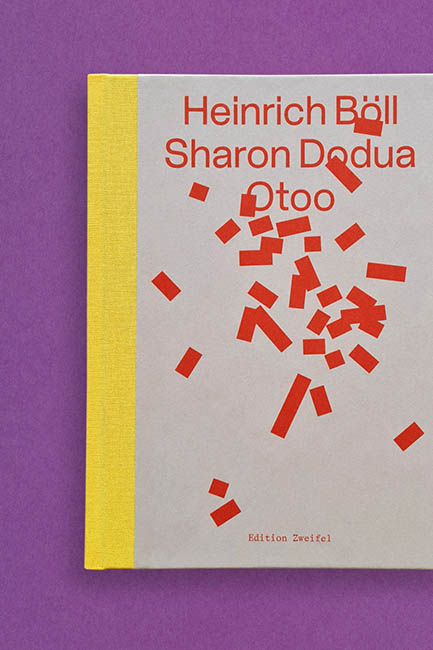 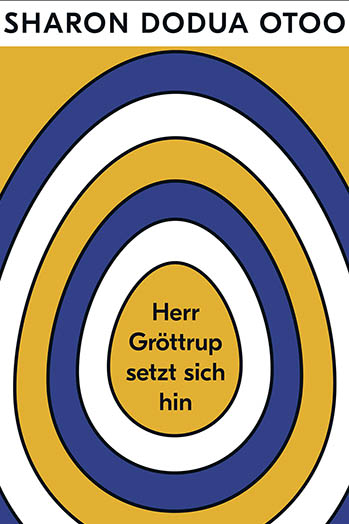 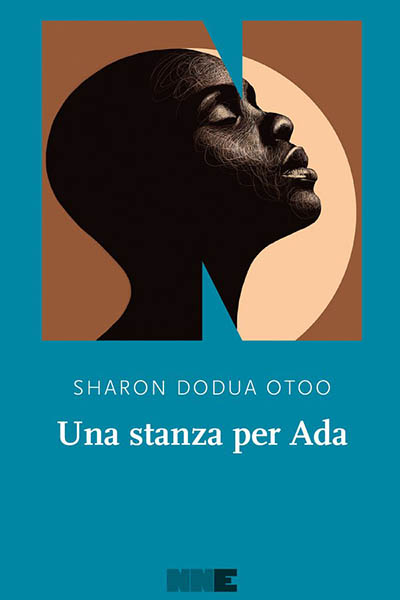 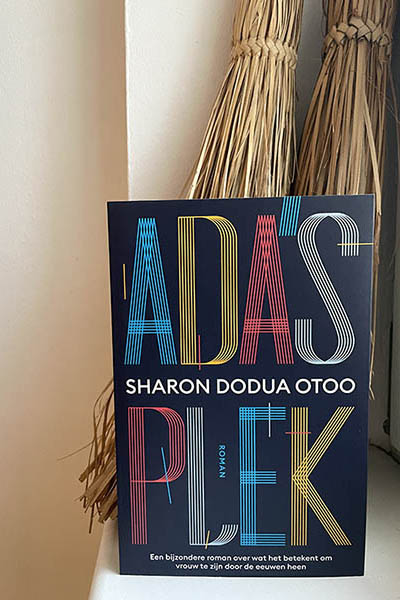 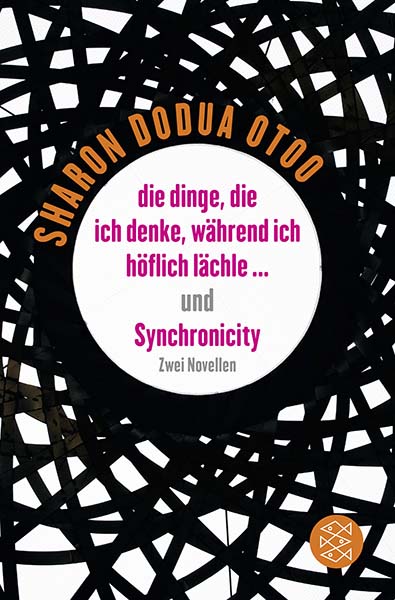 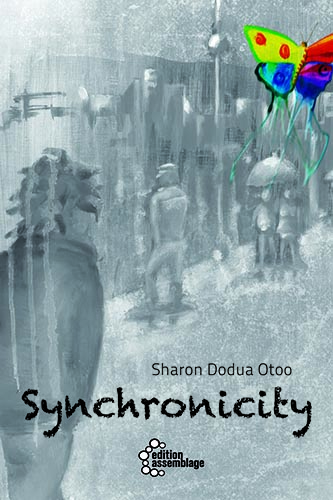 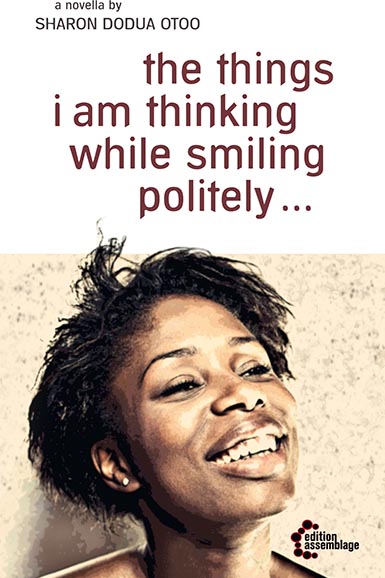 the things i am thinking while smiling politelyBuecher 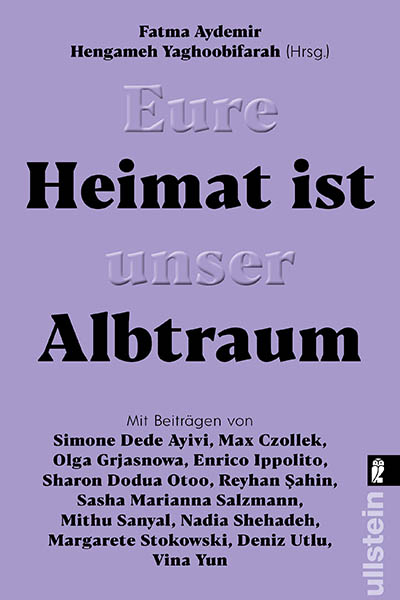 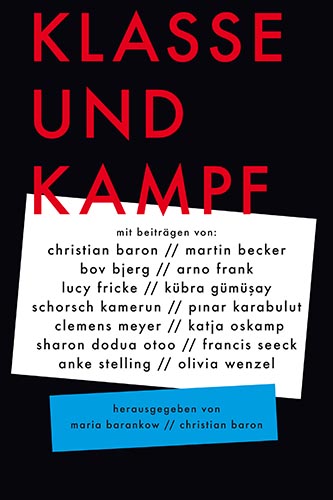 All upcoming events, readings and lectures.
To the » calendar﻿

Please check you have used the correct spelling of the given names: Sharon Dodua and of the surname: Otoo. Here is also a » voice record of the name.